Simon Lockrey is a leading sustainability and design innovation academic at RMIT in Melbourne. Australia. His research foci include life cycle assessment (LCA), co-design, design innovation, tool development, marketing, resource efficiency and food waste. As a result he has generated millions of dollars of 'industry facing' research, driving policy changes, commercial innovations, and high impact academic publications. Simon has worked with global companies including CHEP, Visy, Nestlé, Dyson, and Breville, as well as government and not for profit partners. He has been published on sustainability issues through channels such as international masthead newspapers, trade magazines, and UN agency the Food and Agriculture Organisation (FAO). Simon's collaborations have culminated in participation in the $210 million Food Agility Cooperative Research Centre (CRC), and leadership in the funded Fight Food Waste CRC, worth $120 million. Professionally Simon has also worked on over 100 commercial design and engineering projects since 2000. This work has resulted in the generation of many millions of dollars in income and Intellectual Property (IP) for organisations such as Breville, Dyson, Whirlpool, Nestle and Glowpear. As a result Simon has also won many international awards including a range of Australian Design Awards and the globally significant Red Dot Award. 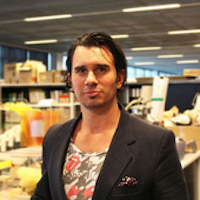 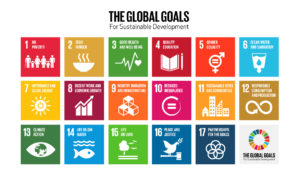 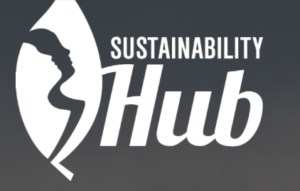